BROOKLYN, NY — Andrea Reese has spent a lifetime realizing not just one dream, but several. It all started with the family car. She was just a kid when she drew all over it, as well as her homework assignments and tests and—the rather more obvious—art paper she’d been given. There was no doubt in anyone’s mind, certainly not in young Andrea’s, that one day she’d become an artist.


“I want to make the invisible visible,” Andrea, a Brooklyn resident, told me by email. “Growing up, for a number of reasons, I often felt unappreciated and invisible.”

At first, this desire for visibility was a personal quest. As a teenager, Andrea studied singing and acting, and she spent nearly two decades onstage, singing opera and performing as a stage and film actress. She even wrote her own critically acclaimed one-woman show, Cirque Jacqueline, a play about Jacqueline Kennedy Onassis.

But, over time, as Andrea and her art evolved, she began to realize that performance art was no longer her dream. “Looking back,” she explained, “I think the performing bug had to do with a sadness I had inside, and a desire to have people notice me and cheer me on.” When Andrea reached her forties, her original passion returned, her passion for the visual arts. But the passion wasn’t just professional; it was also deeply personal.

While Andrea began to explore the newest iteration of her dream in the visual world, she also began to realize something about herself: she wanted her intimate relationships to be with women instead of men.

I met Andrea around the time she was experiencing this duality of awakenings. At the time, I was on a journey of my own, the one that would take me out of banking to follow my dream into news anchoring in Mongolia. One day, not long after I’d quit Wall Street and booked my ticket to Ulaanbaatar, Andrea told me to make a wish, that “something good might happen.” Well, something did, for both of us.

The next time I saw Andrea, she was getting married to Alice at a beautiful and soulful ceremony in Park Slope. And, she had also discovered that every time she lifted a camera and looked through it, she “went into an altered place of pure inspiration and deep happiness she’d never felt before.”

Andrea had fallen in love all over again. She’d rediscovered her dream through photography, and developed it through stunning and emotionally raw portraiture. Walking up to twenty miles a day through the streets of New York City, she could be seen snapping photos of the subjects she’s most passion about: the otherwise invisible.

Andrea was lucky in a way that makes her unique amongst absolutely everyone I’ve ever interviewed about dreams. From North Korea to New York, I don’t think I’ve yet met anyone who hasn’t struggled with the idea of giving up financial security to pursue their dreams. I haven’t met anyone who willingly accepted, at such a young age, having ‘less.’

When I asked Andrea about what she had to give up in order to pursue her passion, her dream, her art, she told me that she knew even as a kid she wanted to be an artist, that she never wanted to grow up to be rich, or even live in a house. What she wanted was to be an artist. For Andrea, she was always on the path of her dream.

For more of Andrea's art, or to book her for a shoot, visit her at www.andreareesephotography.com

Patricia Sexton is the author of 'LIVE from Mongolia,' the true story of what happens when you follow a lifelong dream. It's available on Amazon (hardcover and Kindle), Barnes & Noble, and in bookstores internationally. 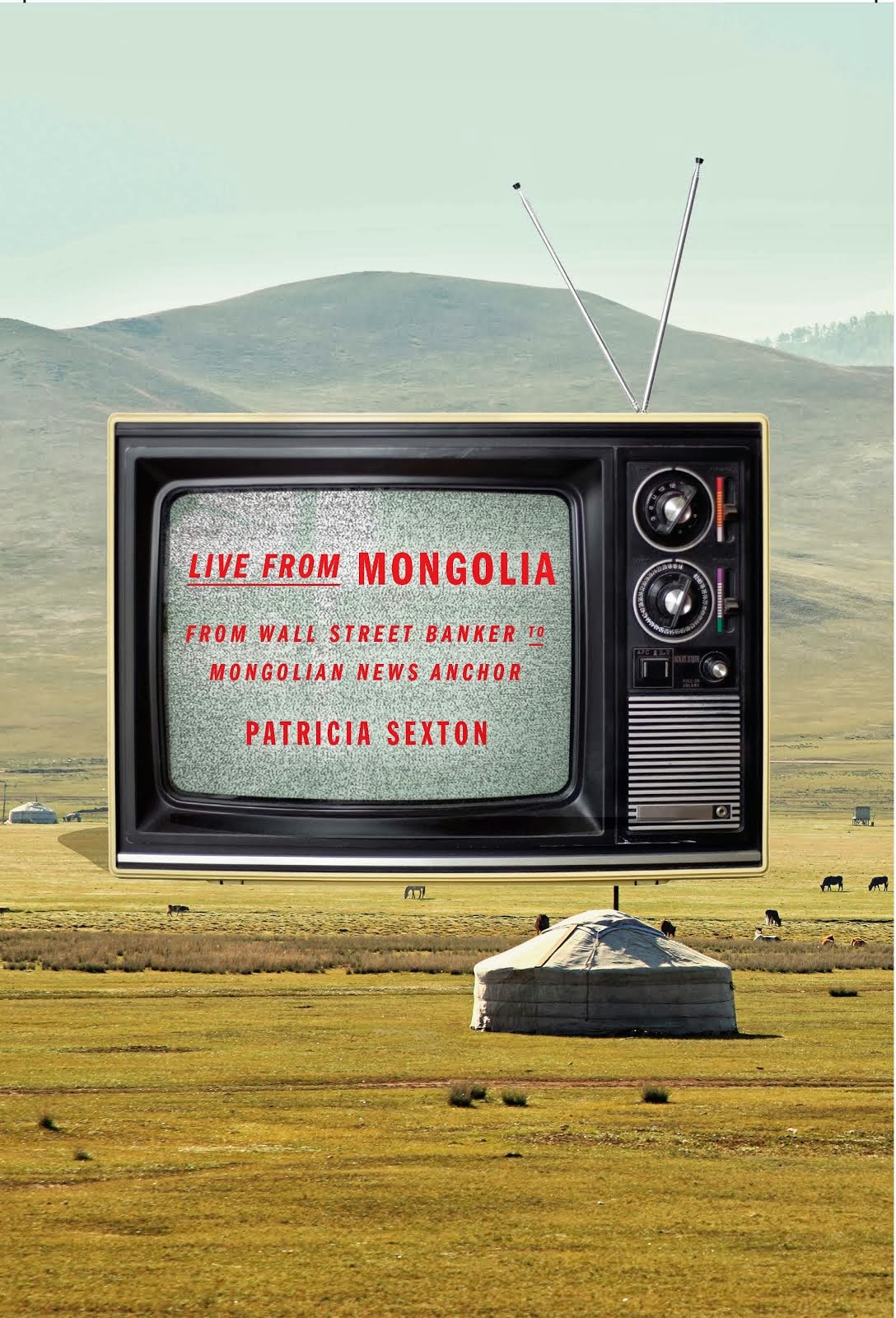